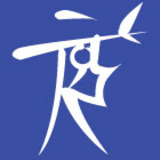 Reviews Love it? Or maybe you want to share some creative ways you're putting this item to use.